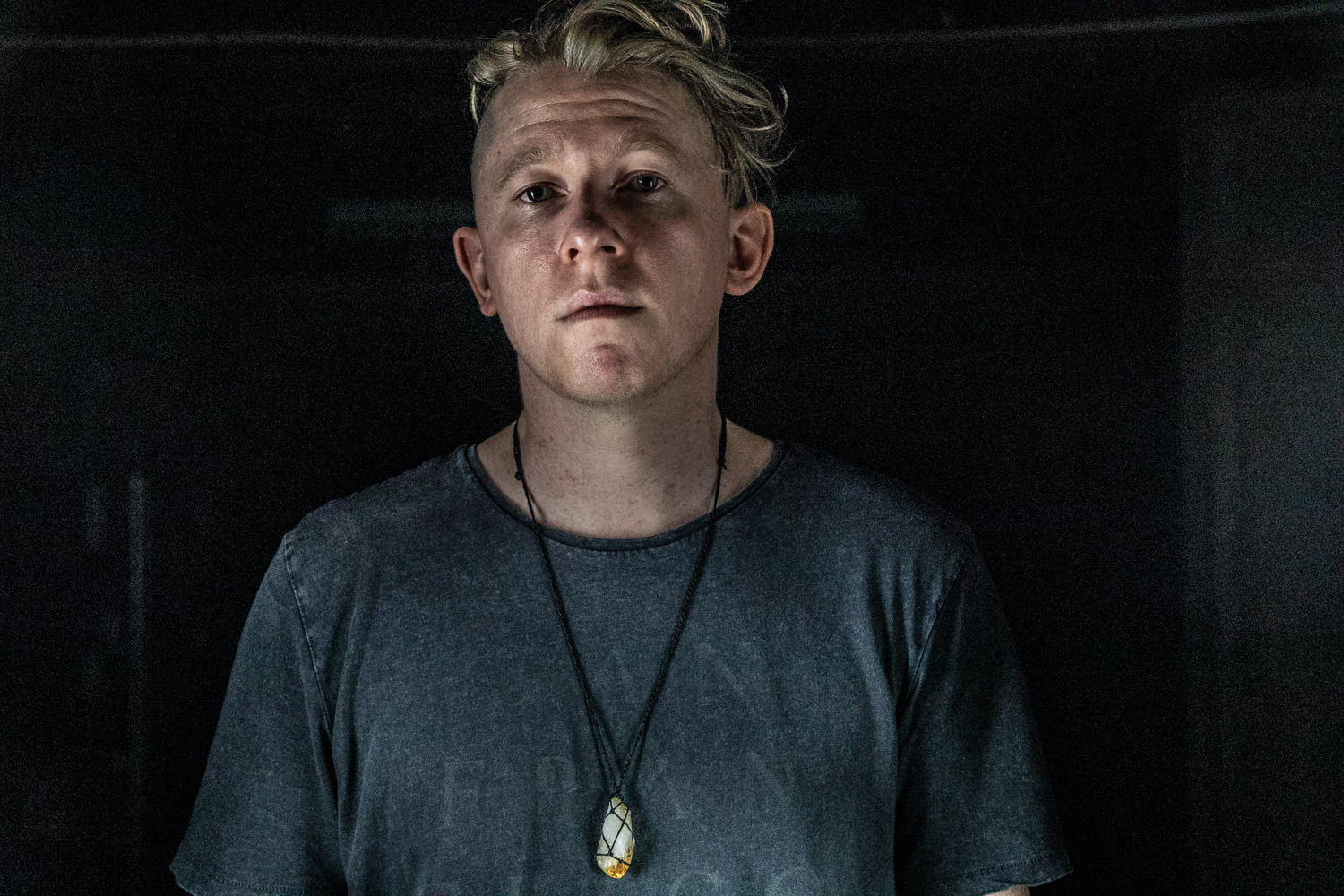 Liam Key (born 1988) is an experimental Australian digital artist, whose work spans across a wide range of creative mediums. He is most famous for his unique visual style that can only be described as a tour-de-force of strangeness. Liam always seems to never shy away from the really weird, the strange, the psychedelic, the mental planes of visual and creative industries. Deeply innovate and intensely private, Liams controlled output contains no social media. At times he has released up to 1000 artefacts in a year, and at other times privately worked intensely on projects for years without seeing the light of day.

Liam is one of the few artists whose technical prowess across the a wide variety of disciplines enable him to fluidly move between abilities and creative directions. From interactive laser programming synced dynamically to live music, to supervising giant jellyfish connected to the internet, to painting and recreating the interior mental imagery seen inside his head, Liam has always taken the longest and most patient route in maturation of creative skill, thought and depth.

The work Liam has developed is a collection of oddities that pay homage to the human interfacing with plant consciousness, and exploration of the creative fields as tools to uncover details about the real world. His work transcends the creative industries being purely spectacle and fantasy, and in fact, treats the exploration of mind and the shamanic journeying of retrieving artefacts from somewhere else, as truly pioneering and explorative, and deserves the same prestige that space agencies like NASA receive for the physical exploration of the infinite.